A team led by researchers at the University of California, Riverside, has found that acute exposure of the skin to thirdhand smoke elevates biomarkers associated with the initiation of skin diseases, such as contact dermatitis and psoriasis.

Thirdhand smoke comprises the residual pollutants from tobacco smoke that remain on surfaces and in dust after tobacco has been smoked. It can remain on indoor surfaces indefinitely, causing potentially harmful exposure to both smokers and non-smokers.

A team led by researchers at the University of California, Riverside, has found that acute exposure of the skin to thirdhand smoke elevates biomarkers associated with the initiation of skin diseases, such as contact dermatitis and psoriasis.

“We found exposure of human skin to thirdhand smoke initiates mechanisms of inflammatory skin disease, and elevates urinary biomarkers of oxidative harm, which could lead to other diseases, such as cancer, heart disease, and atherosclerosis,” said Shane Sakamaki-Ching, a former graduate student at UC Riverside who graduated with a doctoral degree in cell, molecular, and developmental biology in March 2022. “Alarmingly, acute dermal exposure to thirdhand smoke mimics the harmful effects of cigarette smoking.”

The study, published in eBioMedicine of The Lancet family of journals, is the first to be performed on humans exposed dermally to thirdhand smoke.

“We found acute thirdhand smoke exposure caused elevation of urinary biomarkers of oxidative damage to DNA, lipids, and proteins, and these biomarkers remained high after the exposure stopped,” said Sakamaki-Ching, now a research scientist at Kite Pharma in California, where he leads a stem cell team. “Cigarette smokers show the same elevation in these biomarkers. Our findings can help physicians in diagnosing patients exposed to thirdhand smoke and help develop regulatory policies dealing with remediation of indoor environments contaminated with thirdhand smoke.”

Prue Talbot, a professor of cell biology in whose lab Sakamaki-Ching worked, explained that skin is the largest organ to contact thirdhand smoke and may thus receive the greatest exposure.

“There is a general lack of knowledge of human health responses to thirdhand smoke exposure,” said Talbot, the paper’s corresponding author. “If you buy a used car previously owned by a smoker, you are putting yourself at some health risk. If you go to a casino that allows smoking, you are exposing your skin to thirdhand smoke. The same applies to staying in a hotel room that was previously occupied by a smoker.”

The thirdhand smoke exposures that the 10 participants were subjected to were relatively brief and did not cause visible changes in the skin. Nevertheless, the molecular biomarkers in blood that are associated with early-stage activation of contact dermatitis, psoriasis and other skin conditions were elevated.

“This underscores the idea that dermal exposure to thirdhand smoke could lead to molecular initiation of inflammation-induced skin diseases,” Sakamaki-Ching said.

Next, the researchers plan to evaluate residues left by electronic cigarettes that can come into contact with human skin. They also plan to evaluate larger populations exposed to longer periods of dermal thirdhand smoke.

Sakamaki-Ching and Talbot were joined in the study by Jun Li of UCR, Suzaynn Schick of UC San Francisco, and Gabriela Grigorean of UC Davis. The study was supported by grants to Talbot and Schick from the Tobacco Related Disease Research Program of California.

What does it mean when we smell stale tobacco smoke?

What do we know about the health risks of thirdhand smoke? 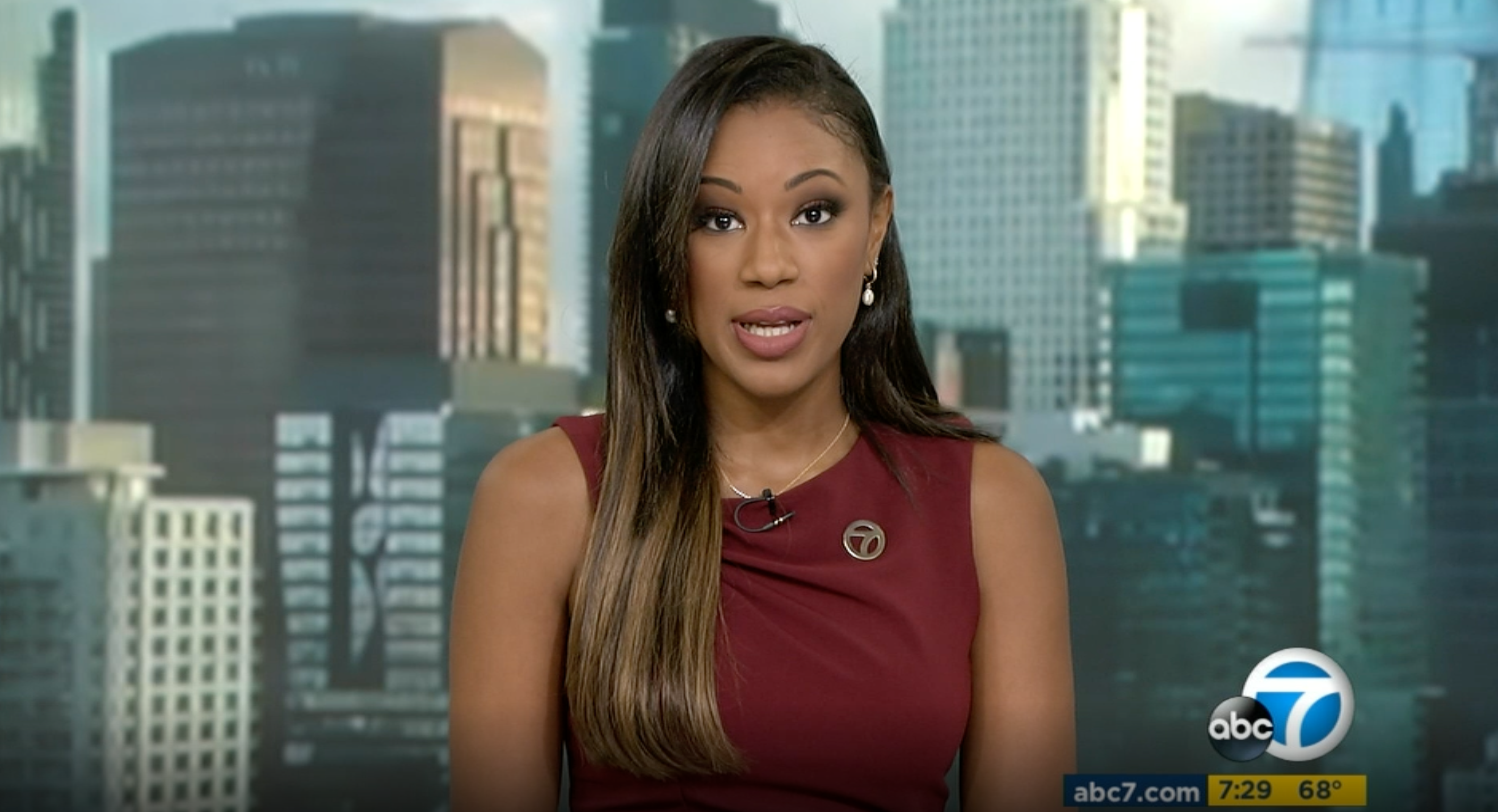